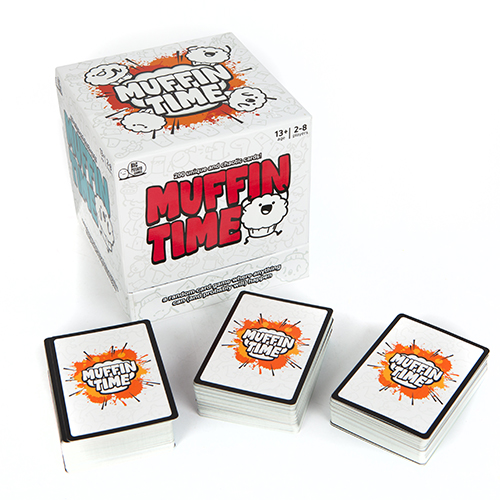 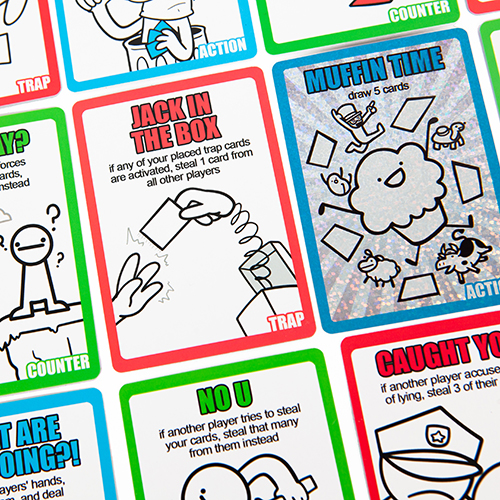 Muffin Time is a chaotic card game with more twists and turns than you can shake a spork at! Battle your friends, family, and hyper-intelligent pets by drawing and playing from a deck of unique cards that’ll either help you, thwart others, or mix things up for the sheer hell of it! To win the game, you just need to start your turn with exactly 10 cards in you hand but if you think that’ll be easy, you’re wrong (wronger than a duck wearing shoes – and that’s pretty damn wrong).

asdfmovie, created by Thomas ‘TomSka’ Ridgewell, has been making people giggle and guffaw for over a decade and now that high-energy randomness has escaped the small screen and invaded your game night.

So, if you’re looking for a hilarious and unpredictable game, I hear Cards Against Humanity is pretty fun! But since you probably own that already, maybe give Muffin Time a chance.

Thank you, have fun, and watch out for skateboarding cows.

Introducing the new and improved Muffin Time, bursting with even more flavour (and surprises) than before. Now, you won’t just find exploding turtles and runaway trains inside — we’ve also stuffed it with all the cards from the ‘Rainbow’ and ‘Pie Flavour’ expansion packs. Know what that means? It means 80 more obstacles for you to throw at your opponents, as you race to collect 10 cards before anyone else. One word of advice from us: watch out for the ‘High Five’ card.

Please note: The 2021 edition of Muffin Time contains the original base game and both the Rainbow Pack and the Pie Flavour Pack expansions. 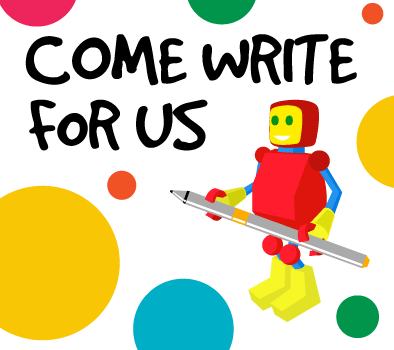 Great prices and choice of brands

Great prices and choice of brands

Amazing prices and fast dilivery, even to Finland

Amazing prices and fast dilivery, even to Finland